How AdPushup Helped TechApple Drive a 77.4% Uplift in ActiveView Impressions 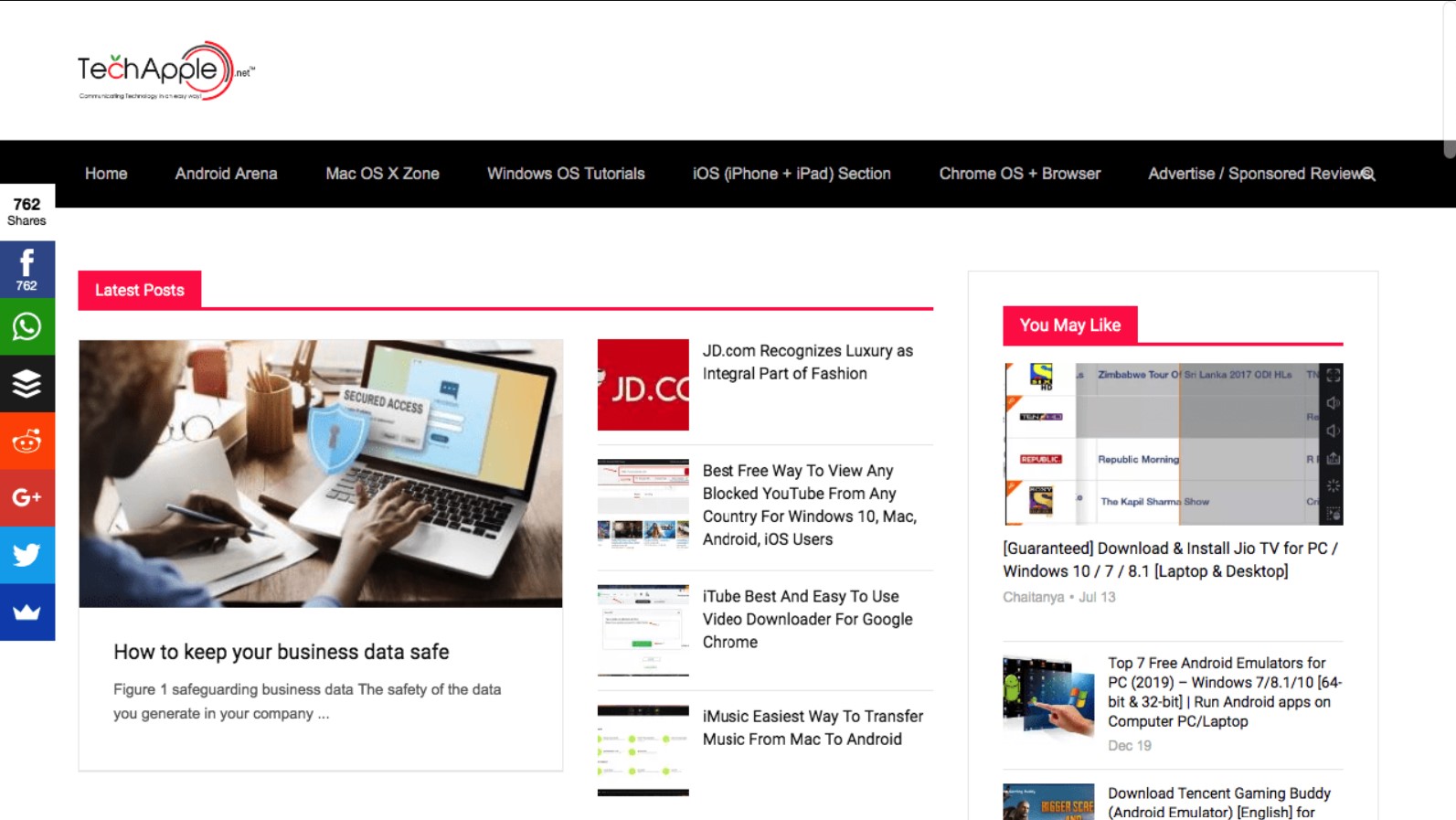 AdPushup helped increase our revenue through automatic ad layout testing. Our UX has gotten better due to dynamic placement a feature you don’t find in ad insertion plugins on WordPress”

Techapple.net covers news, tips, and reviews on all things tech for a loyal base of Indian and global visitors. The site monetizes its content and its predominantly mobile audience with sponsored reviews and display ads. TechApple sought a sophisticated solution that would sustainably optimize Ad revenue in face of fluctuating traffic while requiring minimal tinkering.

TechApple’s the founder/editor Chaitanya Patel wanted to grow their website the right way–by improving impression quality, without IVT (invalid traffic), and with a strong focus on UX. “We didn’t want to jack-up our impression count overnight–We had already lost significant traffic to ad blockers and our own attempt to force ads on them. What we were looking for was a way to monetize our existing impressions more effectively. Unlike third-party audience sources, that’s something we could get behind,” says Chaitanya. TechApple team discovered AdPushup’s automated layout testing tool. “We were looking to optimize ads and were keenly interested in the product and concept of AdPushup,” he says.

TechApple signed up with AdPushup to meet the following objectives:

• Maximize yield on an impression level.
• Optimize impressions for viewability without introducing advertising clutter on site.
• Maintain and enhance site user experience on mobile and desktop.

AdPushup helped increase our revenue through automatic ad layout testing. Our UX has gotten better due to dynamic placement a feature you don’t find in ad insertion plugins on WordPress”

With AdPushup’s ad layout optimization tool, TechApple promptly began experimenting with ad layouts on mobile and desktop. “It was basically one-time install and go. The product is self-learning and we didn’t need to oversee further optimization,” says Chaitanya. Abhinav Choudhri, Senior Account Manager at AdPushup, explains the ops side, “We started off with restoring the UX (previously damaged due to an anti ad block solution) and resolving AdSense compliance issues.”

Working with AdPushup, TechApple has seen a steady 41% increase in Page RPM, 94% increase in Page CTR, and 77.4% increase in ActiveView viewable impressions—which indicates significant improvements in ad viewability and perceived value of ad inventory. AdPushup’s continuous testing and optimization were never carried out at the cost of user experience. “We found no adverse impact on our user experience. In fact, we have seen it improve due to dynamic placements and non-invasive, asynchronous code,” says Chaitanya.

If you found this helpful, why not
join us for a demo?

Check out some more optimization stories from AdPushup